In this python tutorial, we will discuss what is Python Anonymous function, What is Lambda function in python. Also, We will see these below topics as:

Python has two types of functions such as:

A normal function in Python defined using the “def” keyword. We can write in multiple lines and it can have multiple expressions.

This is a simple program that displays the name & power of a pokemon. It accepts 2 arguments & displays the message.

This program accepts the name & power after that display message: This is pikachu, he can thunderbolt.

Let us see how to create a Python anonymous function with lambda.

In this below example, there is a free upgrade provided to all the weapons players have. So whatever the level of weapon is now will be upgraded by 2.

This is an example of Python constructor wherein player’s name & rank will be displayed.

Anonymous function as argument in Python

In this below example, user will provide an argument that will be added to total bill.

We are in a fruit market where every fruit has different defined price. We are printing the total price. This anonymous function do not have argument. so what ever function will be called associated price will be applied on it.

Since apple and mango are called here so defined price 50 + 40 applied. Total becomes : 90

This is the example of a calculator module wherein a button is printed when clicked. In the back-end it is calling function every time clicked.

The output of the code opens with the window have “TextField” & “Button“. Button keeping on printing 1 on the text field. Whenever a button is clicked a function is called.

In this example, grocery store has multiple items. User purchased few of them. while checking-out the store manager manually provides the values to each item to generate the total bill.

Anonymous function in a Python dictionary

In-game health, boost, upgrade, etc are stored in a dictionary & they are called whenever users click on the dedicated button. like when a user clicks on the heart icon, the health bar increases with some percentage.

Python anonymous function as a parameter

In this example lambda function is called within a normal function as a parameter. Total bill at restaurant include sub_total ( price of food) + tip.

Due to a glitch in a game 10 coins are added to everyone’s wallet. Players have some balance already, now 10 more added to it. Let’s see this in a program.

The lambda function is an anonymous function that can take many arguments but have only one expression.

Now, we can see lambda function without if-else in python

Now, we can see the lambda function with filter in python

In the below screenshot, you can see the multiples of 3 as the output.

Here, we can see lambda function with if-else in python

Here, we can see how to find the square of the number in python

We can see the square of 4 that is 16 as the output in the below screenshot.

Now, we can see how to find a cube of the number using lambda function in python

We can see the cube of 2 that is 8 as an output. You can refer to the below screenshot for the output.

Now, we can see lambda function with reduce in python

You can see the product of all the numbers in the list as the output in the below screenshot.

In this python tutorial, we learned: 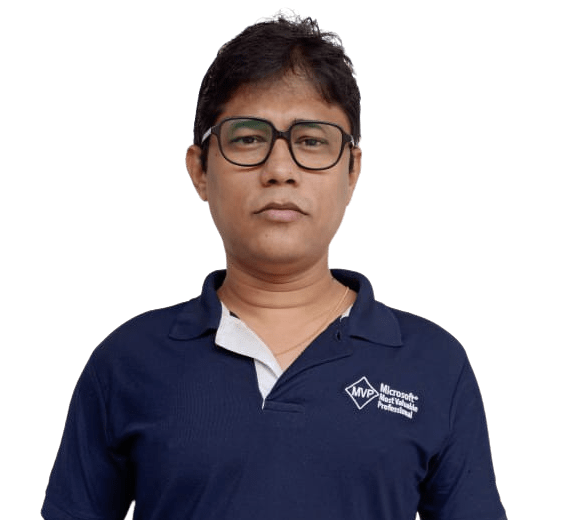